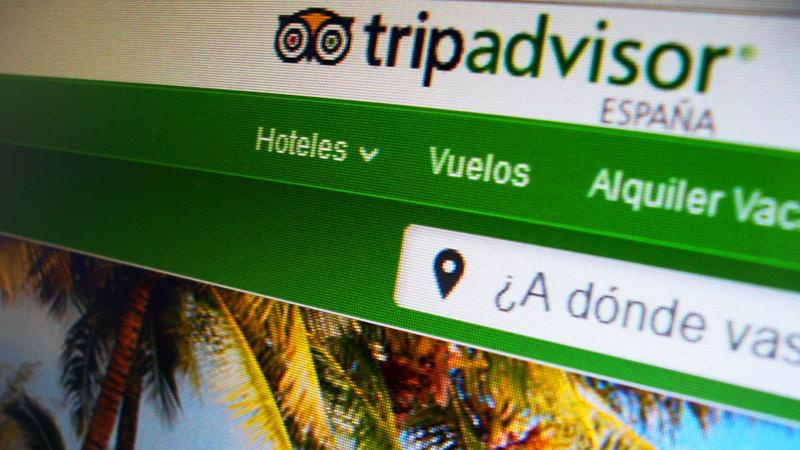 "ES RECÓ DE RANDA" has received the following awards and diplomas over the last few years:

May, 1987. - The diploma for collaboration in the III Mostra de la Cuina Mallorquina with the dish of Stuffed aubergines.

29.05.87. - Congratulations from the Association of Restaurants for the good collaboration in the III Mostra de Cuina Mallorquina.

20.04.88. – The Spanish Federation of the Associations of Restaurants in collaboration with American Express hand over the diploma for the excellent service to the client.

May, 1988. – Codorniu and Masia Bach express their congratulation for the collaboration in promotion of Majorcan food.

15.05.88 – The diploma for participation in IV Mostra de la Cuina Mallorquina with the dish of “Frito Mallorquí “(Fried offal mixed).

15.05.89 - Holding the diploma in the V Mostra of the Cuina Mallorquina presenting a “Granada of aubergines”.

The Committee Selector of National Prizes of Gastronomy in collaboration with Radio Tourism grants him the National Golden Plate 1990 surrendered in Madrid.

In 1990 - The Hotel is inaugurated that takes the same name that the restaurant.

In the Easter 1990, their Majesty the King Don Juan Carlos I honoured us with his visit in a dinner of private character, being interested in visiting the Hotel.

October of 1990 - Manuel Salamanca participates in the courses about the milky products, wines and different alcoholic drinks organized by Sopexa obtaining various diplomas.

He also assists the exclusive course for restaurants on the culture of the wine, champagne and mineral water promoted by Codorniu and Catalan Vichy in Catalonia.

National Golden Plate 1991 - for the second time, granted by the Committee Selector of the National Prizes of Gastronomy in collaboration with Radio Tourism surrendered in Madrid.

May of 1991 - It participates in the VII Mostra of the Cuina Mallorquina like the organizer, obtaining a diploma.

17.05.92 - It participated in the VIII Mostra of Cuina mallorquina presenting the dish of “Frito de verdures” (Fried of Vegetables) and collaborating in the organization of the Mostra.

June of 1992 - Rotary Club of Majorca makes him delivery of a diploma for the extraordinary plate presented to the Mostra of Cuina Mallorquina, the “Fried of Vegetables”.

04.12.92 - The Development of Tourism of Majorca grants him the Silver Board for the merit in development of tourism in Majorca.

20.11.1992 - Mr. Francisco Alberti, President of Balearic Confederation of Managerial Associates greets D. Manuel Salamanca and congratulates him to have been granted with the Silver Board of the Development of Tourism of Majorca.

December of the 1992 - The amplification of the Hotel is inaugurated, counting six rooms more, as well as of pool and garden.

April of 1993 - Silver Board VIP of the Association of Cala Millor.

May of 1993 – The participation again in the IX Mostra of Cuina Mallorquina presenting "Cassola de Pilotes amb sipia" and obtains the diploma.

D. Manuel Salamanca obtains as well a diploma of the Mostra of the Cuina Mallorquina for his work like its organizer.

June of 1993 - It gets for 3-d serial year the National Golden Plate granted by the Selecting Committee of the prizes of Gastronomy in collaboration with Radio Tourism.

It granted him the Necklace of Radio Tourism for the obtaining of the 3-d Golden Plate.

04.01.94 - It was delivered to Mr. Salamanca, through Radio Tourism, the King's bust to have obtained for three serial times the National Plates of Gold.

07.03.94 - Congratulation of the Delegate of Balearic D. J.Trullols of the Company "Swissair", thanking the hospitality and especially the quality of the lunch and service.

September of 1994 - Their Majesty the King Don Juan Carlos I, honoured us for the second time with his visit for a dinner of private character.

1994 - The Association of Small Hotels with character is created & takes the name “Kings of Majorca." Mr. Salamanca is elected the 2-d Vice-president of the Directives.

08.03.95 - Mr. Salamanca takes part of the Representation of Balearic participating in the Gastronomic Olympiad in the Galician county of Pontevedra receiving a medal for the obtained success and personally congratulated by the president of the Xunta of Galicia, Manuel Fraga.

1996 – He is elected again as the President of the Directives of “Kings of Majorca”.

November of 1996 - Mr. Salamanca assists the 5º National Congress of Restorers taken place in Zaragoza, obtaining a diploma for his presence, support and holding.

In the last years RECÓ DE RANDA has been object of numerous reports of German and Austrians televisions about the Hotel and the gastronomy obtaining great repercussion in this media.

March of 1997 – As well as the previous year, Mr. Salamanca moves to the ITB of Berlin in representation of the Association of Small Hotels with character “Kings of Majorca”.

March of 1997 - Mr. Salamanca participates in some courses offered by the store "The English Court” of the Tastes of Oils, obtaining its corresponding Diploma.

30.09.97 - Mr. Salamanca enters to be part as a member of “Cofradía de Ciento” (“The Brotherhood of Hundred”) with Headquarters in Madrid being invested in the Cultural House of Jijón (Asturias). This brotherhood is composed by members that have highlighted in their dedication to the Spanish gastronomy.

06.10.97 - Election of New President of Association of Restoration of Majorca is taking place. Mr. Salamanca was named a Vice-president.

03.12.1998 - It was the honour for us the visit of Mr. León Herrera, the Former Secretary of Tourism, celebrating a meal with his wife and friends.

26.05.1999 - The Balearic Gastronomy triumphs in Lyon, the Balearic Institute of Promotion of the Tourism, the School of Hotel trade CAIB-UIB and the Managerial Association of Restoration of Majorca, they were the main actors of this gastronomic embassy. We see the noted chief Paúl Bocuse next to the Vice-president of the Association of Restoration Mr. Manuel Salamanca.

09.11.2003 – The participation of Mr. Salamanca in IV Seminar of "Tradition and evolution of the Kitchen of the Balearic", obtaining a diploma.

03.02.2004 - The Ministry of work and formation grants a diploma for the participation in the “course of administration of costs in kitchen" to Mr. Salamanca.

11.03.2005.- Delivery is made to Mr. Manuel Salamanca, the owner & director of the Hotel-restaurant "Es Recó de Randa" of  "Silver cutlery" of the Group Serra (“Ultima hora”), like we see in the picture; it was given by the president of the Consell of Majorca Mrs. María Antonia Munar in odder to reward the companies that make especial contribute in the diffusion of the culture of the gastronomy of Balearic Irelands y the traditional Majorcan kitchen; to the act they attended the President of the Group Serra, Pere A. Serra, the President of Govern Balear, Jaume Matas;  the mayor of Palm, Catalina Cirer;  the President of the Consell of Majorca, María Antonia Munar 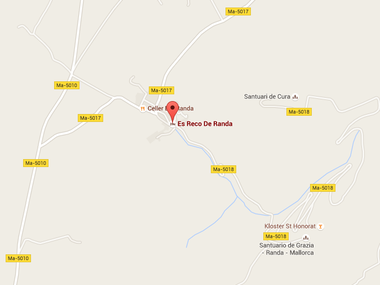 Located in one of the most beautiful corners of the island of Mallorca, in the centre of the picturesque village called Randa, at the foot of the Puig de Randa mountain.

Spectacular views for an unforgettable holiday.

The Es Recó de Randa Hotel is situated in Es Pla de Mallorca, located in the centre of the Island of Mallorca.

An area away from the tourist crowds where the nature and serenity reign. 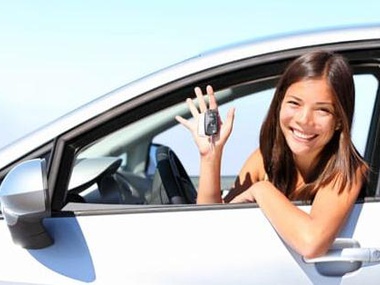 New and modern vehicles with the flexibility of picking up your car at the hotel or at the airport.

Information on this site's cookies: We use our own and third party cookies to improve our services and personalise our communication based on users browsing habits and preferences. If you continue browsing, it is understood that you accept their use. How to delete cookies.